It took me about 2 hours to make this, from the painting, the gluing and the figuring out how to do the lights! The character is Red Queen 1 from Delta Wonderland; which is like Tron meets Alice in Wonderland. Full cosplay will probably be posted next week sometime, after A.R! 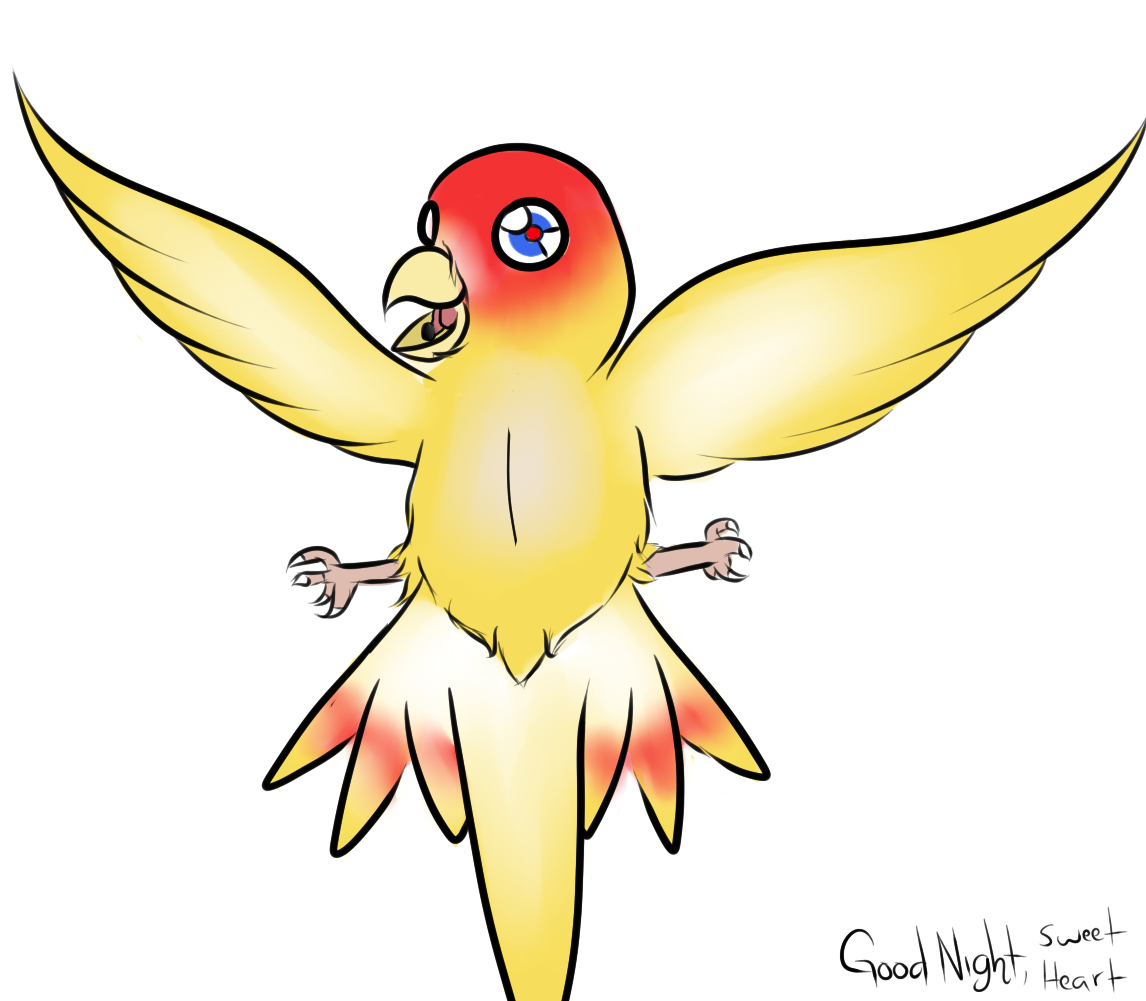 Ahhh this stupid little handicap birb went to the big treehouse in the sky. TL

R, I can't draw Birds very well so I drew this little tribute to her and there's a whole thing about it on my tumblah.

So it's no secret I love FNAF/FNAF2 and all that jazz. Late night idea, will go back and re-draw eventually. TL; DR of it's story: Part of Foxy's crew, scared children to nightmares, put in "storage" and left to rot. Would act like Mangle and BB pushed together. Imagine seeing him on camera, right up close and personal. Yeah, that would scare me...

Based on the two characters from my book, I turned them into peacocks because why the hell not?

I tried my hand at drawing Vicky :3
And if you're wondering, It's just the shop picture, nothing to get excited about.

Rating: This art has not yet been rated! Be the first?

as Haida Native Art.
I come from a native background, and thought "What the Hey, I'll draw her just as she should be drawn!" And here we are, Haida, The Haida Fox.

Went with her coloring instead of the Red, thought it would be better. White, Blue and Purple fur

I did one of +Maitreyu as well, but I'd rather let you see that one for yourself on her profile